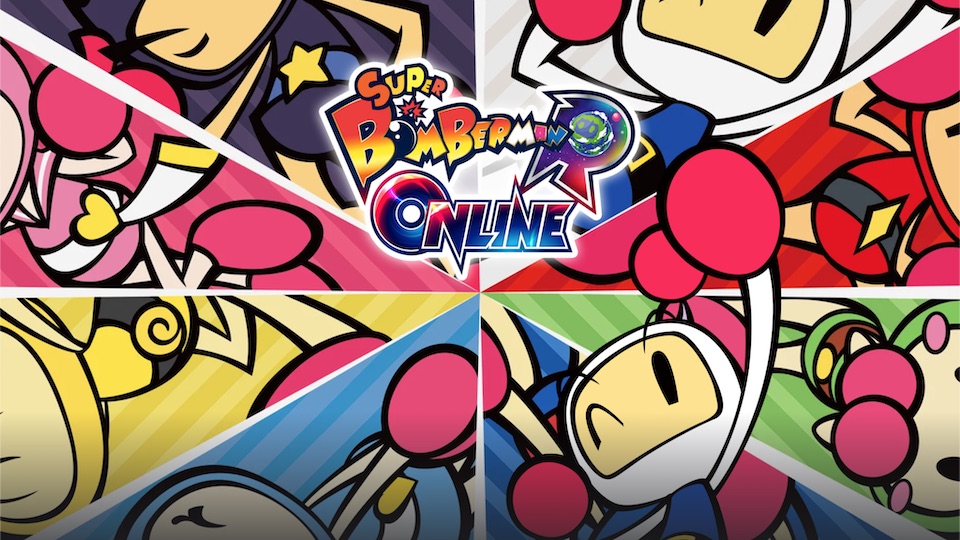 Drop bombs and collect power-ups to blast your way through SUPER BOMBERMAN R ONLINE! With the new BATTLE 64 mode, move from one area to another and blast away your rivals in an epic online survival battle! Fight your way to the end and outlast all other players to be BOMBER ONE!

Sixty-four is the first whole number that is both a perfect square and a perfect cube. Sixty-four is also a superperfect number, which probably means something to mathematicians but sounds superfluous to the layman.

This classically inspired game is built for mathematicians and layman alike. As a layman, I am ready to battle as one amongst a pool of sixty-four contenders – a royale of superperfect scale.

Disclaimer — this review is a result of my biased first impression after bombing a few hours of explosive gameplay and should be taken lightly.

SUPER BOMBERMAN R ONLINE is an online adaptation of a timeless classic. Extending the familiar game mechanics of the BOMBERMAN franchise, online play hosts a battle-royale like experience where sixty-four contenders, each as a customizable bomber of varying strengths and playstyles, battle by exploding blocks and each other for item upgrades and the chance to be the last bomber standing. SUPER BOMBERMAN R ONLINE is a worthy attempt that fails to engage and excite at a level characteristic of its classic form.

It’s explosive! Yup, had to.

Solid. Default mappings are fine; I chose to remap the “special” attack key.

Easy to learn. Depends almost entirely upon the competition, of which many were bots.

Ranks, levels, challenges, and character customization. It’s an ok touch but mostly feels like lipstick on a pig.

Well, there is a tiny bit of character backstory. The green bomber is the youngest sibling, apparently.

The levels exist for the gameplay alone, and contribute nothing to story.

Cute. Lines and shapes with color.

Renders and does its job.

Recommend?
Yes to classic mode with friends; no to the 64 player free for all.