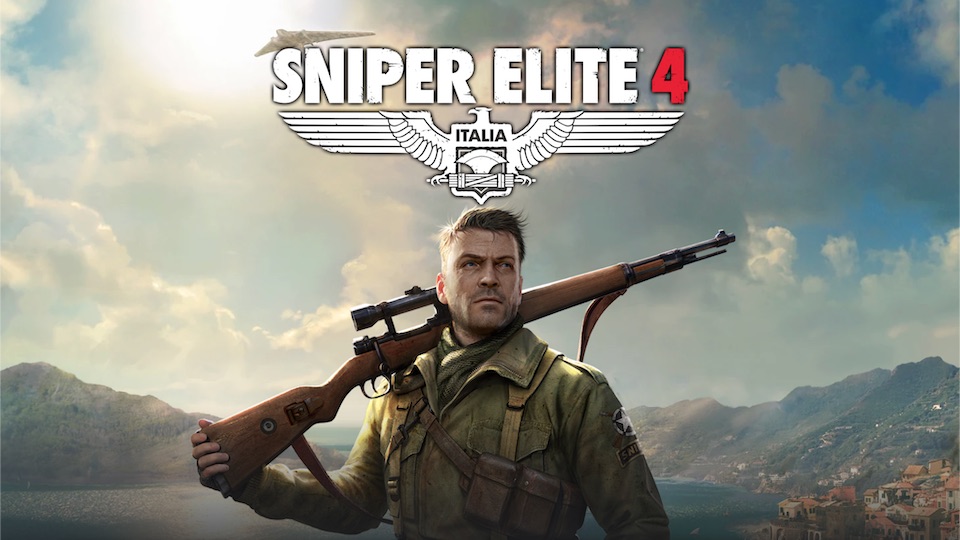 A two-act ballet, a device for smashing nuts, or a dog’s greatest compulsion and sworn enemy? The Nutcracker, indeed, garners heavy competition for its name, and understandably so, as to crack a hardened shell is imagery worth pursuing.

This expertly designed game unashamedly lets players enter the fray. Accordingly, I earned such an achievement, for to incapacitate an enemy and then snipe him in his family jewels as he lay helpless is fittingly rewarded with a worthy title – the Nutcracker.

Disclaimer — this review is a result of my biased first impression after dispatching four hours of tactical gameplay and should be taken lightly.

Sniper Elite 4 is a triumphant success within the crowded, yet welcome, WWII storytelling space. Of the first-person shooter variety, and composed with vast stealth missions among the beautiful landscapes of Italy and the Mediterranean coast, the tactical gameplay of long-range marking and killing follows as you don the heroic form of an elite sniper who goes on fantastic missions familiar to that of the parallelly successful HITMAN franchise. Sniper Elite 4, despite competing in a saturated genre, is a polished masterpiece of characteristically elite gameplay, story, and production.

Spot on. The missions are filled with challenges and enemies while the difficulty is tunable to fit unique playstyles for the novice and expert alike.

Vast. From increasing difficulty to a myriad of game modes, there is plenty to experience and replay.

It’s WWII, a story often told across unique formats and perspectives. This game opts for an elite sniper tasked with superhuman missions through the “soft bellow” of the German occupied Italy. Suspend some belief, and enjoy.

Our protagonist is handsome as much as he is elite, although he lacks deep backstory. The German soldiers are familiar NPCs – forgetful and expendable – but they play well enough.

Beautiful landscapes, and a different perspective from the usual Northern D-Day approach of many WWII stories.

The early missions are time-consuming, particularly for a carefully measured sniper planning every move. Consequently, I only progressed through the first two missions, but of what I experienced, I foresee a lovely story progression familiar to WWII games.

Expert and worthy of Triple-A status. I experienced a few strange bugs, but they were remedial with a quick save and reload.

At one point the game bugged and in the middle of the action all sound cut out. In that moment I realized how crucial the soundtrack is for the gameplay. I felt empty without it.

Recommend?
Yes. It’s a mature war game that is a bit graphic, so buyer beware.