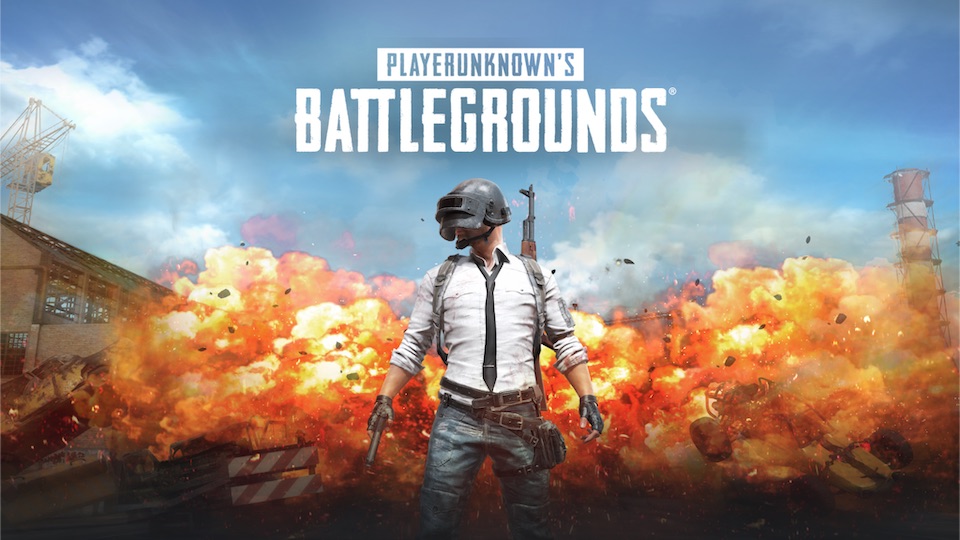 This is Battle Royale. Land, loot and outwit your opponents to become the last player left standing in a thrilling game experience full of unexpected, adrenaline-pumping moments.

There he goes again, that handsome man of mystery, of unknown name and origin! Did he just hip-fire his shotgun into the bathroom, drop all of his ammo, jump through the window, hop onto a dirt bike and somehow survive back flipping into a tree, only to consequently hop off the moving bike too early to his ultimate demise?

This open-ended game caters to such embarrassingly exciting moments as those. Perhaps one day this unknown agent of wonder will fight a few winning battles, come out on top, and reveal his true identity.

Disclaimer — this review is a result of my biased first impression after blundering four hours of intricate gameplay and should be taken lightly.

PlayerUnknown’s Battlegrounds is a legendary trailblazer of the battle royale genre. With quasi-realistic gameplay, contenders parachute into an open-ended battle ground of houses, towns, and varying landscapes – seeking weapons, armor, and supplies as they are ushered by the impending storm into smaller and smaller contested areas. PlayerUnknown’s Battlegrounds, despite frustrating the impatient and unwilling, shapes those with the endurance to battle on, offering hope and victory to the one who sustains to the very end.

In character with battle royales, it can sometimes turn into a looting, running, and inventory management simulator. The battle moments are worth it though.

Stadia implemented a controller only constraint, which cuts out anyone who doesn’t have Stadia Premiere. Also I was quite looking forward to using the keyboard to manage my inventory. Regardless, the controls are well documented with tips and training, but they are difficult to learn on the fly and get in the way of early success.

Steep and punishing learning curve, as is the nature of battle royale games. From the maps, controls, game mechanics, and inventory management – there is just so much to figure out and discover. This is no fault to PUBG, rather it encourages and rewards persistent improvement.

Loads of progression. Customized loadouts, season passes, open-ended play style, first-person or third-person options, etc. There are just so many ways to play and enjoy this game, whether it’s running solo, duo, or squading up with your buddies.

Story is hard to measure for a purely multiplayer game like PUBG. It requires a more imaginative, role-playing mentality.

Character customization mostly consists of skin changes, clothing, weapon skins, and the like.

The maps are detailed, unique, and deeply contribute to the gameplay. There’s story available in that, if you want to tell it.

PUBG is a marvel of production, particularly in pioneering much of the battle royale genre. As a testament to the continued effort of production put into this game, I ran into no bugs. Too bad I grade on such simple things like art and music, rather than on maintenance and development.

Just a category that skews the results. Move along.

Not quite beautiful, but close.

They look polished. Also, considering the scope of the maps and the number of concurrent players, the rendering of the graphics are quite a feat.

Recommend?
Unless you are adverse to battle royale, this game is worth trying out.

Replay?
Yes, but maybe not on Stadia because of the controller constraint.

Joy?
Yes, despite being frustrated with the learning curve. It’s in abundance at the mountaintop.