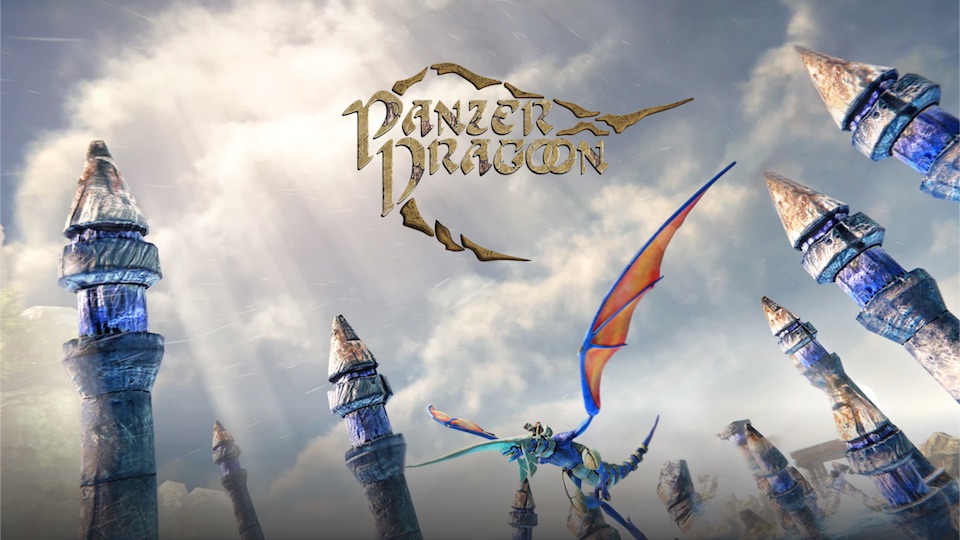 A new, remade version of the Panzer Dragoon game - true to the original, with improved graphics and controls, that suit modern gaming standards! On a far, lone planet, you encounter two dragons awaken from the ancient times. Armed with a deadly gun from the past and the guidance of your armored blue dragon, you must fulfill your destiny and keep the Prototype Dragon from reaching the Tower or die trying. Features: - Pilot through seven unbelievably realistic levels ranging from tropical blue ocean cities to intricate subterranean ruins. - Attack approaching from all sides enemies quickly and without mercy, with improved 360-degree controls and lock-on targeting.

Oh, the gaming days of yore, of the simple games and the penny arcade. Times have changed, and while most of us indulge our past through memory and reminiscent banter, still others work to rebuild their fading moments.

This game is exactly that, a remake, a captured glimpse into that which once was. I hope the nostalgia brings joy to those who may have forgotten until reminded, who may have found what was once lost, because frankly it is lost on me.

Disclaimer — this review is a result of my biased first impression after passing a few hours of obsolete gameplay and should be taken lightly.

Panzer Dragoon: Remake is, as the title suggests, a remake of an original niche classic. It plays exactly like an arcade game – with credits, countdowns, and secret codes for unlockable modes – seemingly recreating an old game into a modern version with better graphics and portable controls. Panzer Dragoon: Remake surely does not disappoint for the niche arcade enthusiasts looking to rekindle a past spark, and for the rest of us… well I’ll leave that up to you.

My fingers were exhausted from clicking the fire button over and over.

I beat the whole game in an hour and 30 minutes.

There was an opening cinematic that kind of reminded me of Star Wars.

The levels were probably considered brilliant at one time.

Seven episodes of story I wasn’t paying attention to.

There was some nice artwork to unlock after beating the game and receiving the secret code.

Probably better than the original.

Recommend?
Not unless you loved the original and are looking for a quick hit of nostalgia.

Joy?
Not really, but I’m not fond of arcade games so it was a fixed match from the onset.