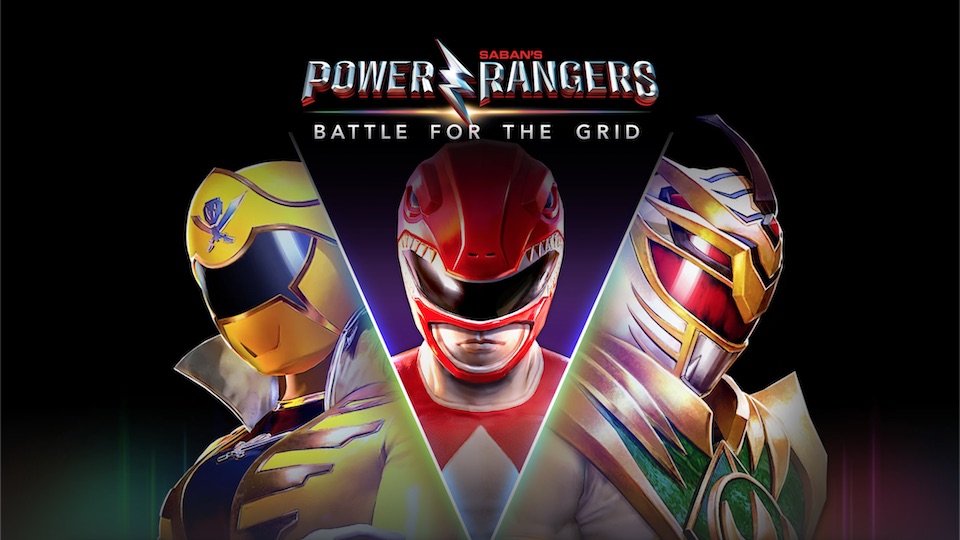 Generations of Power Rangers collide across the multiverse’s 25 year history. Experience authentic, but reimagined Power Rangers gameplay. This easy to learn, but hard to master fighting game is designed to welcome players of all skill levels.

Were you sheltered in an overbearing protective bubble from the external powers of a fictional multiverse? It wasn’t a childhood honor worth bragging about in the schoolyard, nor is it today – forget I mentioned it.

This classically beloved franchise commemorates a quarter century of existence. Sure, I may know nothing of the characters or lore, but it’s never too late to burst free from a bubble and step into the world of JASON LEE SCOTT (JLS).

Disclaimer — this review is a result of my biased first impression after mashing four hours of sweaty gameplay and should be taken lightly.

Power Rangers: Battle for the Grid, celebrating the eponymous franchise, is an overall enjoyable fighting game. Cast within a multiverse of cross-generational characters, the familiar heroes, led by the fearless Red Ranger Jason Lee Scott, draw together to fight against evil with variegated attacks, accessible combos, and spectacular special moves. Power Rangers: Battle for the Grid, a familiar but original gaming experience, should please fighting game enthusiasts and Power Ranger aficionados alike.

Subjectively, I rank fighting games as low tier gameplay. I find the learning curve to master them a bit too steep, always defaulting into a button mashing battle of mayhem. This game does nicely, though, and it feels accessible and fun.

Well documented and easy enough to pick up, especially for a fighting game. The teammate assist and swap actions take a bit of an effort to get right.

Through button mashing alone the story mode was fairly easy to beat, until it was not. Then it was too hard to beat. Online play has a nice ranked system that attempts to match you with opponents of a similar caliber. Tough to measure how well the matchmaking works – I was a bit of a maverick on the sticks.

A three act story, each composed of a handful of chapters, weaving cinematic character dialog and fighting gameplay.

It’s a multiverse, how excitingly overwhelming. I wish the levels were more interactive, but I suppose that’s more of a gameplay critique.

Not just a free ride on the Power Rangers' past success, this game is actually quite polished and overall well-made.

Hype fighting rock music that gets a bit repetitive but is exactly what one would expect.

Animations pop and the graphics do well.

Replay?
Despite my general aversion to fighting games, I just may.

Joy?
Climbing the online ranks as a JLS one-trick, how could I not!?