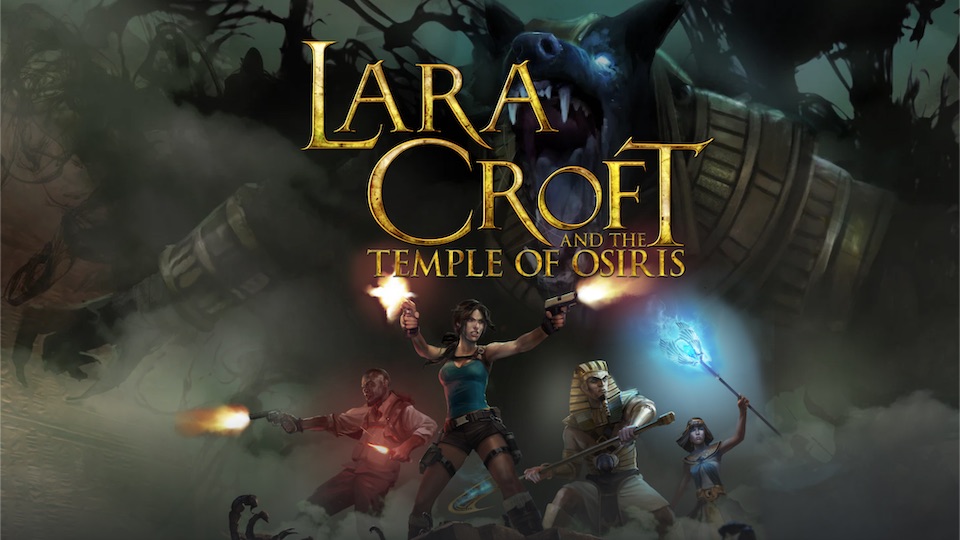 Lara Croft and the Temple of Osiris is the sequel to the critically-acclaimed Lara Croft and the Guardian of Light, and the first-ever four-player co-op experience with Lara Croft. Featuring stunning visuals and a brand-new story, players must work together to explore the temple, defeat hordes of enemies from the Egyptian underworld, solve devious puzzles, and avoid deadly traps. All the while, players will compete for treasure, powerful artifacts, and ultimate bragging rights.

When you fail something, does it matter how much you fail by? Perhaps it depends on the context, and it’s not a simple yes or no – surely it teaches that what was done before should not be done again.

This unimaginative game failed in every aspect, except perhaps in making money. I don’t enjoy criticism, but I feel slight justice in this instance, as the use of the Lara Croft name, for gain alone, is a cheap-trick that deserves denouncement and should not be done again.

Disclaimer — this review is a result of my biased first impression after wasting four hours of listless gameplay and should be taken lightly.

Lara Croft and the Temple of Osiris is an action-adventure game that, at best, belongs in the arcade. Characterized by clunky controls, lack-luster visuals, and a contrived story, all set within the atmosphere of uninspired Egyptian mythology, the resultant boring gameplay fits like an ineffective glove. Lara Croft and the Temple of Osiris attempts guise behind the past success of the Lara Croft franchise, temporarily deceiving the public and delaying an inevitable fate of derision and condemnation.

Plays like a game at an arcade starving for quarters.

Mobs and bosses are trivial. Obstacles are almost impossible until non intuitive game mechanics are stumbled upon or looked-up.

I think the puzzles get slightly harder. Also there are chests with weapons and items for purchase, but they quickly become superfluous.

Ms. Croft isn’t bad on the eyes, until you equip the classic skin.

The typical landscape of a low budget action-adventure arcade game.

There’s a beginning, middle, and (maybe) an end… I don’t intend on finding out.

A cheap money grab off of the Lara Croft franchise.

I turned it to the lowest volume.

Maybe by “stunning visuals” they were referring to Lara?