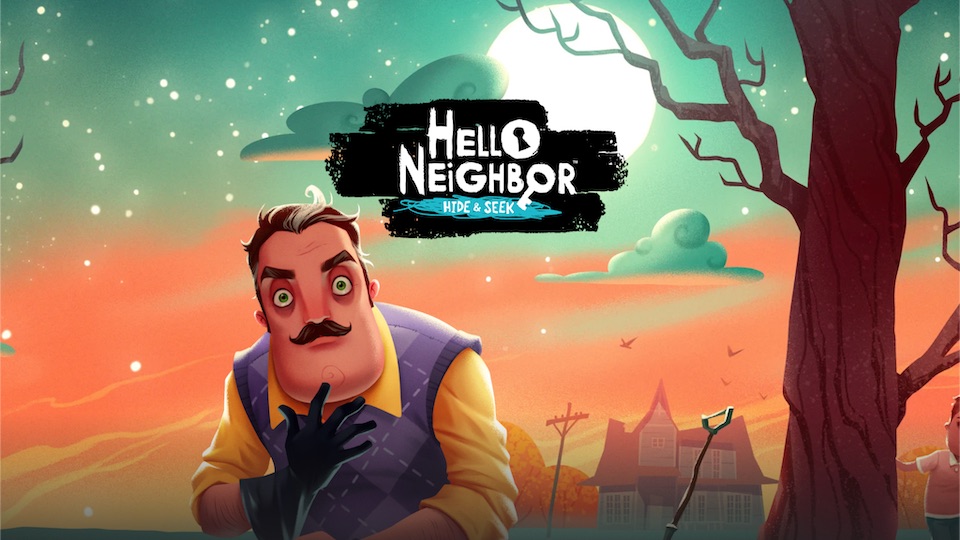 Hello Neighbor: Hide and Seek follows the tragic story of the Neighbor’s family in this dramatic prequel to Hello Neighbor. Experience playing a game of hide-and-seek with your brother as you both deal with the loss of a family member. The game explains events that lead up to the original Stealth Horror hit Hello Neighbor.

What’s behind door number two? Well, since I already revealed that there is a goat behind the first (no, not the Greatest Of All Time, more of the fainting variety), do you want to switch games and try the third?

This curious prequel, following in the footsteps of the previous work, also appears to contain a goat. I guess you should have brushed up on the Monty Hall Problem and gone with door number three, Secret Neighbor.

Disclaimer — this review is a result of my biased first impression after enduring four hours of frustrating gameplay and should be taken lightly.

Hello Neighbor: Hide and Seek is an inspired game that captures the germ of excellence but lacks execution. As a prequel to Hello Neighbor, it reveals much of the backstory behind the original, humanizing the creepy neighbor through the perspective of his children, while simultaneously preserving the original gameplay – and it’s a shame. In disappointing fashion, Hello Neighbor: Hide and Seek continues the unfortunate pattern of an imaginatively great idea poorly delivered.

Exactly like that of the original. And with no improvement, we grade harder the second time through.

The greatest difficulty while playing this game is in maintaining a positive attitude.

The best part about this game. Compelling as it builds off of the first.

Humanizing the original antagonist through the eyes of his children.

Creative design that brings a child-like imagination to life within the setting of the original home.

It builds on the first. Well done.

I intentionally listened for this, and while there was some music, it quickly fades into nothing.

Replay?
Thanks to it being a prequel, I kind of just did.