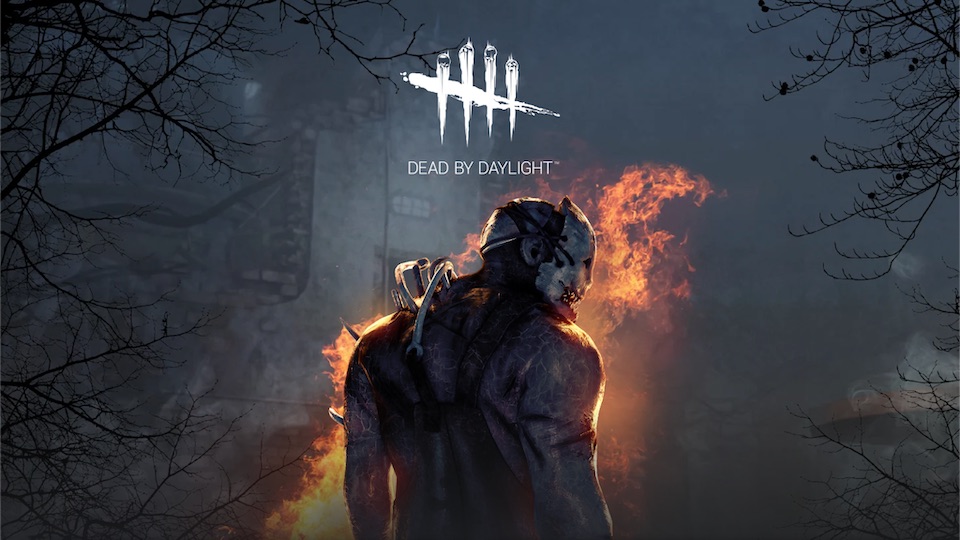 Dead by Daylight is a multiplayer (4vs1) horror game where one player takes on the role of the savage Killer, and the other four players play as Survivors, trying to escape the Killer and avoid being caught, tortured and killed. Survivors play in third-person and have the advantage of better situational awareness. The Killer plays in first-person and is more focused on their prey. The Survivors' goal in each encounter is to escape the Killing Ground without getting caught by the Killer - something that sounds easier than it is, especially when the environment changes every time you play.

Ha! I’m still alive, and the daylight welcomes me. Admittedly I was nervous there for a minute or two(-hundred and forty), as the horror of killers and death and increasing heart-beats permeated my soul and soiled my long-johns.

This macabre horror game, in accordance with its name, does not shy away from death and darkness. I tend to favor life and light, in as much for my leanings as for my delicate constitution, and yet, for a time, shadows did play within my being.

Disclaimer — this review is a result of my biased first impression after surviving four hours of soul-stirring gameplay and should be taken lightly.

Dead by Daylight is a successfully gamified horror game, composed of the typical elements that encourage engagement, draw out strategy, and ultimately result in fun. The gameplay is dynamic and unpredictable – complementary to the horror genre – while remaining consistent in player goals and overall progression. Dead by Daylight may not be for the faint-of-heart or become a family-friendly classic, yet it thrives in the chilling niche in which it belongs.

Should be taught at University in Gameplay 101.

Similar to when you don’t think about the temperature outside, because it’s just right.

As an unashamed asymmetric game, it’s only natural that the difficulty is asymmetric. Playing as a beginner it feels easier to win with the killer role than as a survivor. However, as a exclusively multiplayer game, this is entirely dependent on the competitors of whom you are matched. Designed well, the game builds difficulty into both roles (e.g easy, medium, hard) depending on the character you choose.

Yes, and plenty of it. Progression within the opposing roles, with difficulty in characters, within the loadout of the character you choose, and with your overall personal account. The only lack here is in the win condition and its requirements to escape – by fixing generators or by hooking victims for the survivors and killer, respectively.

A bit predictable, like many of those in the horror genre.

They each come with their own backstory, and it’s a welcome read when waiting for a game. I just wouldn’t get too attached…

The maps work, and there seem to be a fair variety; nothing too exciting or noteworthy.

With respect to story there did not appear to be much progression, as most of the progression is baked into the gameplay mechanics instead. The game did seem to push out news articles, and there may be something here, but I missed it.

They made a game, and made it correctly.

Looks good, but you know you’re playing a game.

Replay?
Maybe. It’s not my cup of tea, but with the right group I could be convinced.

Joy?
In a grotesque way.